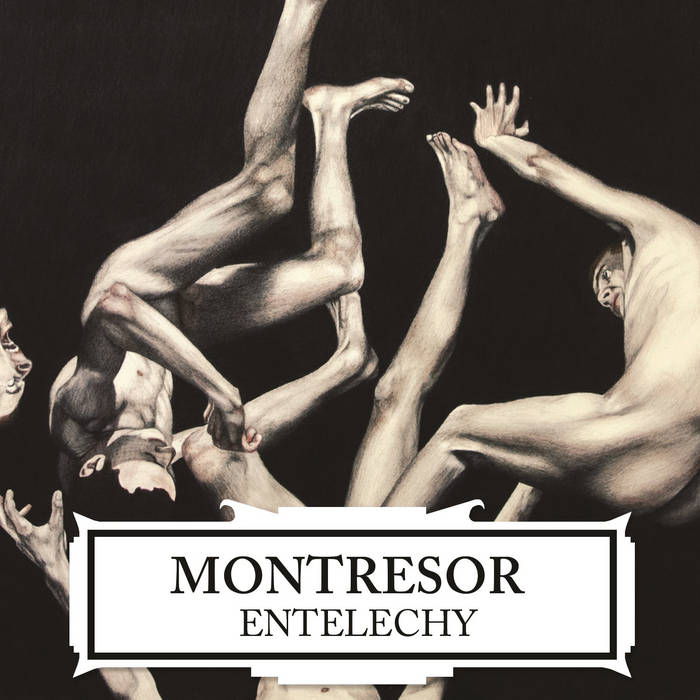 Some videos covering some of the weird compositional aspects and time signatures on the album can be watched here: www.youtube.com/playlist?list=PLIIORYM4xeFccr_b2uzTlaXkYW7el8vyl

It all starts with Cameron Pikó (composer, guitar) gathering together a rag-tag group of like-minded, Rush and Zappa- obsessed individuals in late 2010 to play instrumental prog. By the end of 2011, Montresor had released their debut album Daybreak. In 2015 we have the release of their follow up, Entelechy, featuring a new lineup and obsession of odd time signatures. ... more

Bandcamp Daily  your guide to the world of Bandcamp